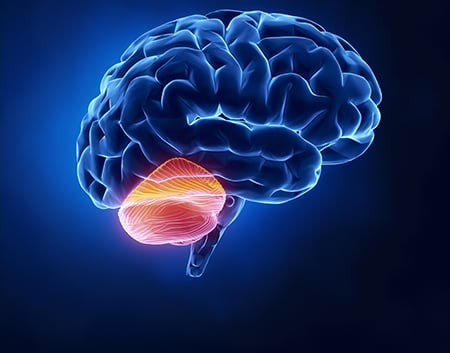 No safe limit of alcohol consumption for brain health

The risks of alcohol have long been known. Dr Tony Rao, Visiting Researcher at the Institute of

Psychiatry, Psychology & Neuroscience, King’s College London, had suggested: “there is no safe limit

for alcohol when considering overall health risks. The finding of a 7 percent higher risk of developing

any of the 23 alcohol-related disorders for people drinking an average of 17.5 units of alcohol per

(https://ebmh.bmj.com/content/ebmental/21/1/12.full.pdf), had suggested that “Health benefits of

moderate drinking at least for cognitive function are questionable”, since “the reported protective

effects of moderate drinking were due to confounding by socioeconomic class and intelligence”.

estimated the relationship between moderate alcohol consumption and brain health, by structural and

observed with white matter microstructure and positive correlations with functional connectivity. The

authors concludes that “No safe dose of alcohol for the brain was found. Moderate consumption is

associated with more widespread adverse effects on the brain than previously recognised. Individuals

who binge drink or with high blood pressure and BMI may be more susceptible. Detrimental effects of

should be revisited to take account of brain effects”.

Even at levels of low-risk drinking, he said, &quot;there is evidence that alcohol consumption plays a

larger role in damage to the brain than previously thought. The (Oxford) study found that this role was

greater than many other modifiable risk factors, such as smoking.&quot;

As an option for action, WHO, in the line with European action plan, proposes that measures could be

taken to introduce a series of warning or information labels on all alcoholic beverage containers.

beverage labels provide insufficient health-related information. Our campaign “I Care for my Brain”,

www.icareformybrain.org suggests that labelling provides a unique opportunity for governments to

disseminate health promotion messages at the points of sale and consumption. Health information